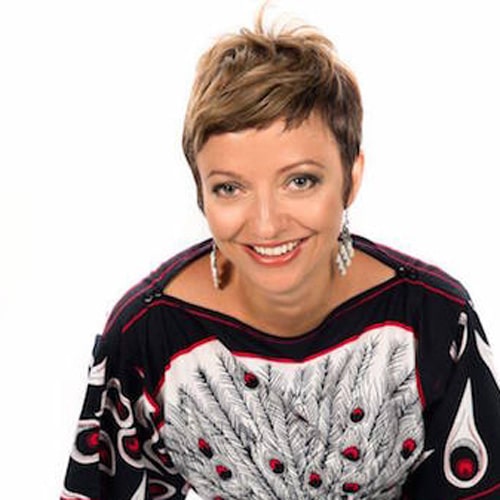 Drawing on her incredible life experiences as a ‘third culture’ person, Tamara from Croatia shows her daughter and the world how incredible being fit feels!

As Tamara says, she doesn’t want to compete in a Bikini Competition, but she wants to look like she could! Check out her incredible journey!

I am originally from Croatia but now live in Cape Town, South Africa.

I’m what you call a ‘third culture’ person. I was born in ex-Yugoslavia but left the country with my parents and sister when I was 6. The family moved to different countries every 4 years on average until they settled in Tanzania in East Africa. I grew up in Norway, Zambia and Tanzania. I left for boarding school in France when I was 16 and then completed my university degrees in London, UK. When I was living in Paris, France, I become interested in fitness and joined a gym. I quickly became hooked on exercising, which I continued to do throughout my early 20s and into my 30s.

How did you get started?


I’ve always enjoyed moving and being physical but I was never athletic. In my mid-30s, I trained with a personal trainer and when I fell pregnant with my daughter at 37, I was in pretty good shape. However, following the pregnancy I stopped going to the gym or doing any physical. As a first time mom, trying to be as hands-on as possible and breastfeeding on demand, I was sleep deprived and had no energy to exercise. The weight slowly piled on and 2 years after the birth of my child, I was 10kg heavier than my pre-pregnancy weight. I didn’t like my body but most of all, I didn’t like the fact that I had so little energy.

I started slowing trying to take charge of my fitness and health. I rejoined my gym, watched what I eat but I was sporadic and couldn’t really get in a consistent routine. In 2015, I made a new friend who was body building. He motivated me to do something about my fitness.

I started researching fitness modeling and came across Julie Lohre’s website. I instantly had a gut feeling that Julie was what I needed. I also liked the idea of online training – having someone I could be accountable to, including myself, and having a mentor who could keep me motivated and on track. Julie has been such a blessing. I may not meet her in person due to the fact that we live on two different continents but I feel like she’s there with me all the way.

What are your fitness goals?

As another client of Julie Lohre’s has said – I may not want to compete in a bikini competition but I’d like to look like I could. Ultimately, I want to have energy and vitality going into my midlife. I’m a 45-year-old mother to a 7 year-old-child and I want to be present for my daughter, both physically and mentally. I also want to prove to myself that age isn’t a barrier to feeling good and looking fit.

What changes have you seen and what has helped you make the transformation?

I’ve lost about 4kgs (about 9 lbs) and dropped a dress size. And my skin glows! I’ve still got some way to go to see muscle definition but am excited about the gradual changes. What has helped me most with the transformation is eating clean and eating 5-6 meals a day. In the past, I suffered from blood sugar swings but Julie Lohre’s way of eating has kept my hunger and energy levels stable. I also find that tracking my calories and nutrients using MyFitnessPal is very useful. It’s so easy to ‘overindulge’ if you’re new to clean eating.

What do you love most about fitness?

I love the feeling of having a strong body, which also tend translates into a strong mind.

What motivates you to maintain a healthy lifestyle?

And I like the fact that I’m a positive role to my daughter with regards to health and fitness. She calls me a ‘fit lady’ and my food ‘fit lady food’. She’s even taken to eating my ‘fit lady pancakes’ (protein pancakes).

I haven’t met Julie Lohre in person but just that one phone consultation and her motivating emails are enough for me to know that Julie is an amazing mentor and inspiration. She’s endlessly encouraging and I really like the fact that she understand the female physique (and female fitness/health) so intimately as well as the demands of being a working mother.

I can’t think of anything! I just wish she’s come on holiday to Cape Town so I could meet her in real life!

I really do believe that a person creates their old age today. I want to be a vital old lady some day – one that isn’t dependent on assistance is an old person’s home but one that is active and dancing salsa well into her 90s!Tamara Sutila 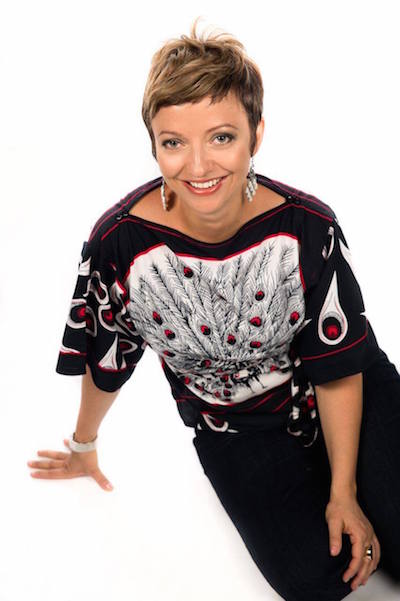 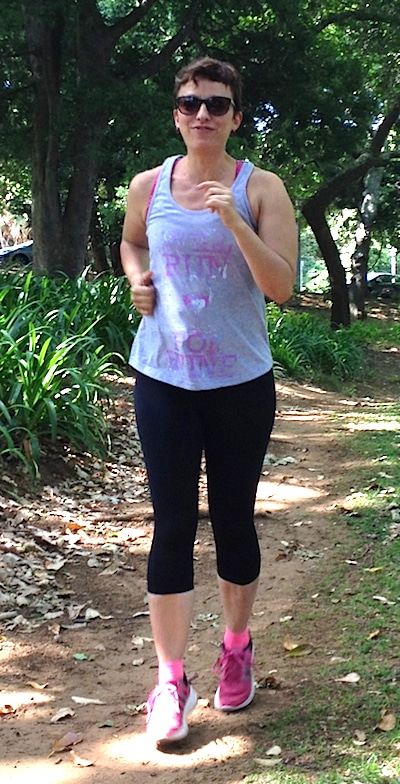 Are you ready to take your fitness to a whole new level?

Results speak for themselves…
Talk about stronger, faster & more flexible!