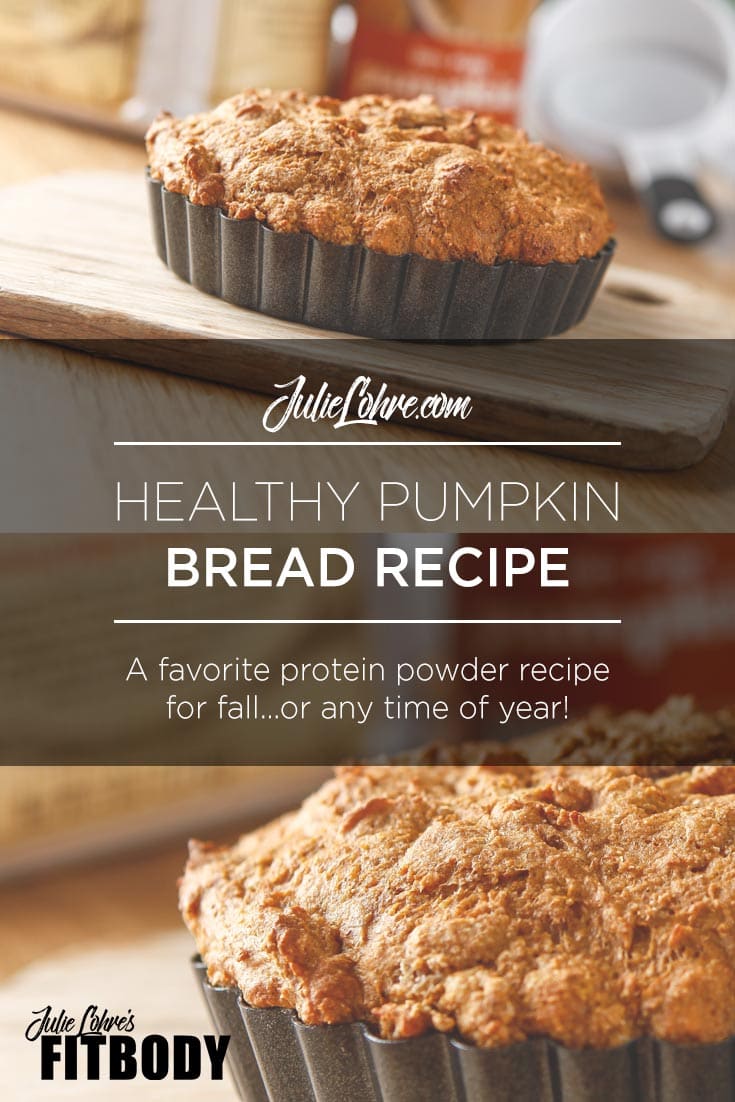 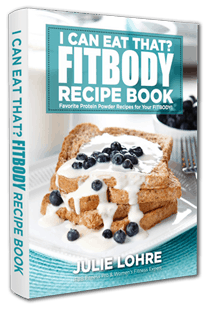 A favorite protein powder recipe for fall...or any time of year!

Every year, from August-ish thru Late November the same thing occurs. Pumpkin Mania takes over the USA.

I mean, if you're on social media, walking into a Starbucks or Target, etc...you're bombarded! Pumpkin chunked if you will. I have seen craziness taken to the level of Pumpkin scented hair spray! Seriously...google it!

I’m shouldn't judge, especially because one of my favorite things is pumpkin bread and pumpkin pie.  And I C-R-A-V-E it during this time of year.  No matter your vice, it's all good. The whole fall craze boils down to one thing for us crazy Americans. Pumpkin = Fall.

While "pumpkin fever" any other time of year may seem weird, for me this recipe should be considered year round.  It's special yes and it can certainly work as a healthy option instead of the traditional pumpkin pie at Thanksgiving, but in my opinion, this sweet treat deserves year round culinary consumption freedom.

Anyhow…if you see this recipe outside of "pumpkin season" give it a go anyhow.  I won't judge. 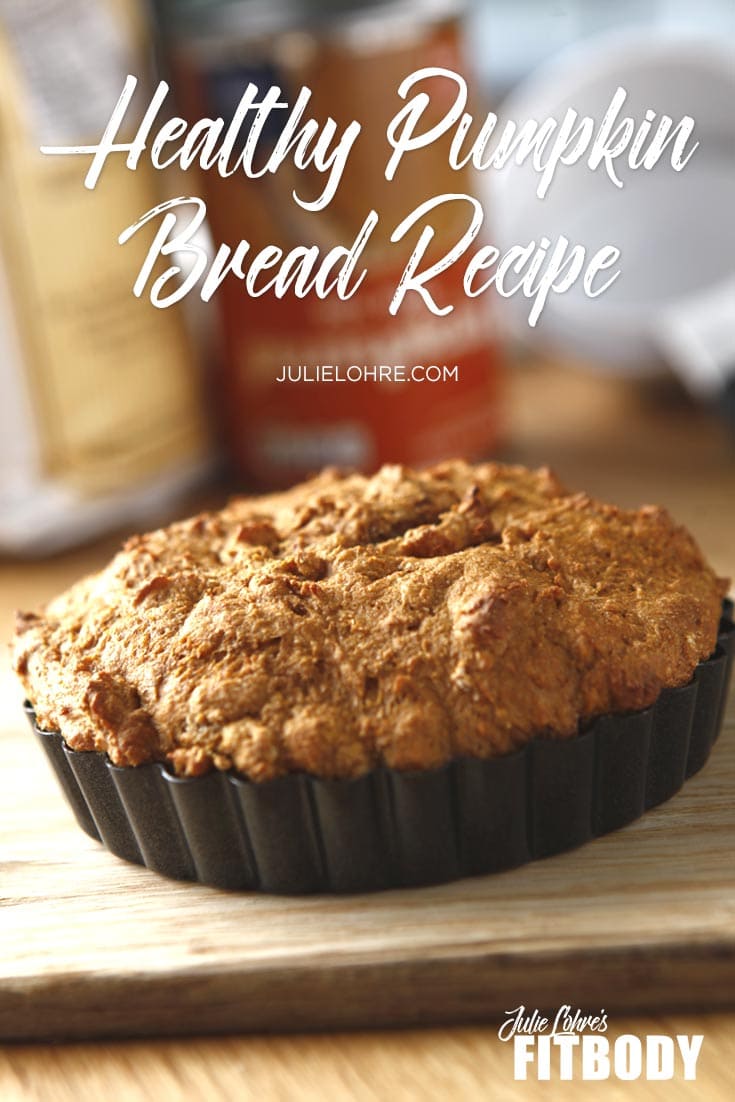